Paul Gordon's unique style of performance has been seen by over 1.5 billion people worldwide
on television shows, stages, festivals, universities and conferences. 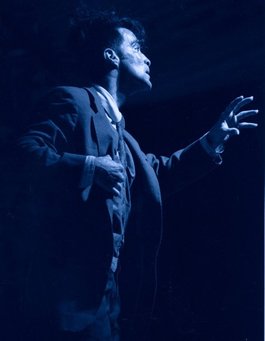 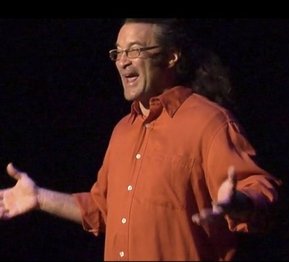 Educator
Paul is a teacher, coach, motivational speaker and consultant.
He lectures and teaches workshops in creativity, composition, communication, storytelling, the business of art, and how the individual artist's skills can be used to improve the workplace environment.

“You are a singular force of nature and I think too many pictures and text below the "contact" button
detracts from your singularity.”
– Kit Allen, arts educator, visual artist

contact paul
Contact Paul for performances, lectures and workshops for businesses, for artists, and for everyday creative people.
Powered by